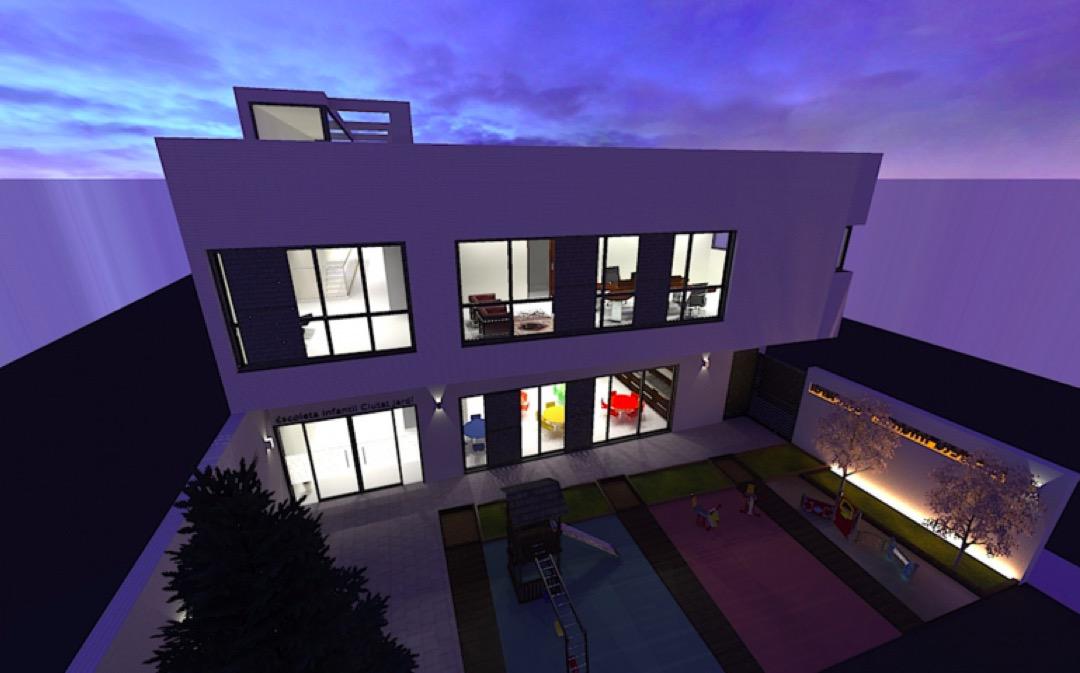 For the last 7 years, Torrent’s (ES) commitment to produce the city’s Diversity Plan has made changes that many other local European authorities thought impossible. The city of Torrent used a step-by-step approach, accepting that there are no quick-fixes or short term solutions, to face problems related to Roma segregation. The city has improved inclusiveness and security on all its territories through the physical regeneration of Xenillet, a previously segregated and almost derelict neighbourhood, by the sustained delivery of social and economic programmes focused on its excluded population. Xenillet is now a district of average standing in the city where the quality of life of many inhabitants, as well as housing, training and working, has improved. Most children attend school regularly and permanently, and a local Roma association has been created.

In order to handle Roma segregation in a previously segregated and almost derelict neighbourhood, a local step-by step approach was chosen to bring long-term and sustainable change. This ongoing process in the city will continue for many more years, but a number of important achievements have already been made:

From 2009–2013, Torrent was part of Roma-Net which ran in parallel to an URBAN programme implementing physical regeneration in the Xenillet district of the city. The city approved a Diversity Management Plan which ensured commitment to Roma integration and improvement of local services for Xenillet, delivering an integrated and participative approach. The process was inclusive, involving key stakeholders such as the local community in the decision-making and the delivery of new and improved local services.

With the support of the municipality, local organisations continue to deliver these services. The Xenillet district has since improved its capacity to employ locally and to provide services tailored to meet community needs such as the kindergarten. These organisations were, and still are, a key part in the ongoing process of change.

Recent political changes in Torrent have reignited the city’s commitment to Roma inclusion, and its will to continue the social and economic improvements that are still needed for families living in the Xenillet district. A new local stakeholder group has been commissioned to update the city’s Diversity Management Plan, and to review and deliver any improvements necessary to local services. A local association has been formed, linking local families to the city on political and administrative levels, that will be a key member of the stakeholder group, and an essential part in the continued improvement of the Xenillet district.

Today, the Xenillet district is better connected to the rest of the city of Torrent, and its image is improving. Its inhabitants feel more secure, and residents from other parts of the city are less afraid to enter the area. There are more connections between Roma and non-Roma residents. Many local residents have increased their work related skills, and many more are in employment, or self-employed. The district is now linked to the local school by a footbridge. The vast majority of children attend primary school, and pupils increasingly stay for a longer period of years. A complete urban renovation has totally changed Xenillet's physical appearance, and improved the local infrastructure.