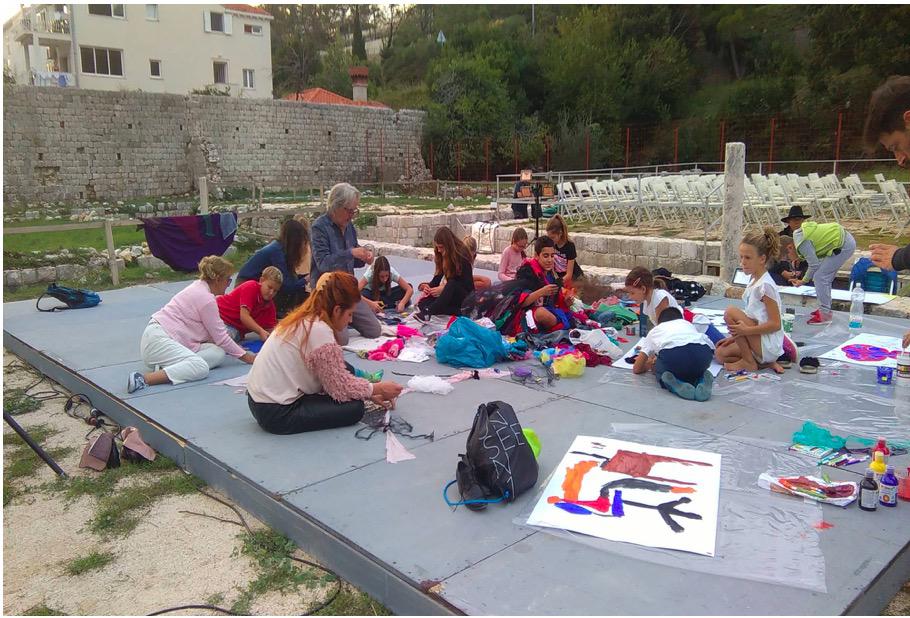 To attract people to the vacant site of the Gucetic summer villa and know about their interests for the reuse of the building Dubrovnik organised music and family events.

Dubrovnik organised music events to attract people to the Gucetic summer villa site. During the events they informed about the intention to reactivate the building and to involve the citizens in the process. People were given a “form”, in which they could state their interest in participating in the reactivation process.

The events have helped to attract people and get in touch with them about the reuse of the building site.