KYPSELI MARKET: LOCAL STAKEHOLDERS CONSULTATION FOR THE TEMPORARY USE OF A BUILDING, ATHENS, GREECE

Analysis of demand and offer and local stakeholder consultation process for the definition of a temporary use building.
Underused buildings | Activating Experimenting 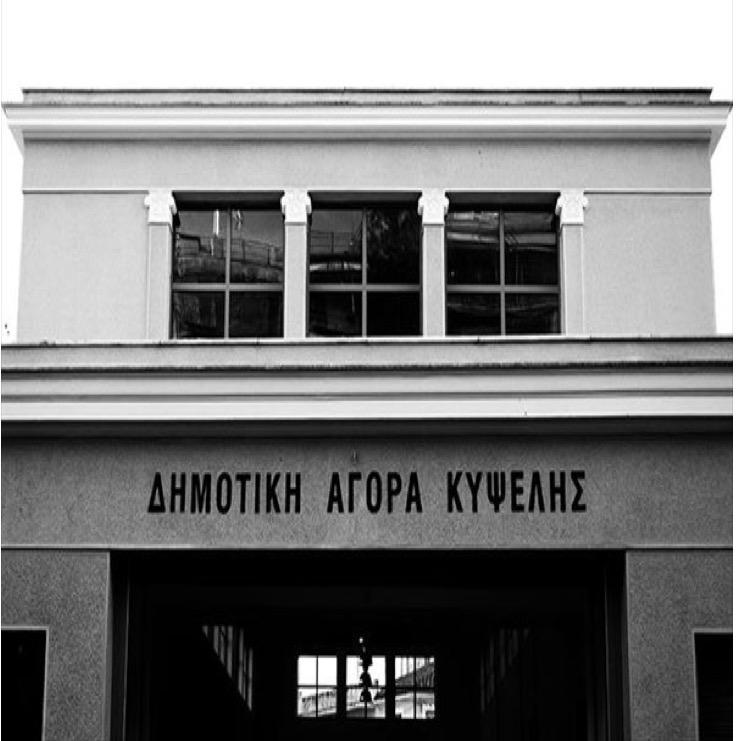 The Kypseli Municipal Market was a market of vegetables and fish, built in the 1930s. It operated as a market until the early 1990s in a middle class neighbourhood. Suburbanization, the decline of the area and the proliferation of supermarkets in the neighbourhood led to a lack of demand for its services. The market gradually closed down.  More recently, for almost ten years, the building was managed by local groups and neighbourhood organizations. Still, operational problems and the need to refurbish the building led to a new phase: after 2011 the building was refurbished with European funding.

In 2016 the works were completed and a plan for the future activities of the building and a management model that could ensure its sustainability was discussed. The chosen model is based on the collaboration of three sectors: civil society, social entrepreneurs and municipal services.

Following a consultation process that was based on a theatre play and an open call launched in the summer of 2016 for the management of the project, a committee evaluated the proposals and shortlisted four candidates.

Finally, Impact Hub Athens was assigned with the management of the Kypseli Market starting in March 2017. According to the business plan, there will be three main fields of activity:

The model followed at the Kypseli Market is seen as a successful way to tackle issues regarding temporary use. This is a similar model piloted in a previous project the Traces of Commerce.

By bringing in expertise from the civil society and allowing experimentation, empty buildings can host community groups and events that are related to the confrontation of key challenges of Athens (refugee crisis, unemployment, poverty, etc.).  So this can serve as a model for other public-owned empty buildings.